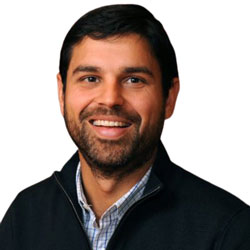 Prior to joining ATDC, Miguel was founder and managing director of Invested Development (ID), an impact investment management firm. Before founding ID, Miguel was the founding Investment Manager for First Light Ventures and founder of MCAP Consulting. Early in his career he served as a loan officer for ACCION New York and had also worked for insurance giant Fidelity National Financial in New York, and the Delter Business Institute in Beijing.

Miguel holds or has held board positions on more than a dozen startups including Simpa Networks (acquired by Engie), OnFarm (acquired by SWIIM Systems), BRCK, and iHub (acquired by ccHub). Miguel earned his master’s degree in City and Regional Planning from Georgia Tech,  and his bachelor’s in English from Texas State University. He has served as adjunct faculty at the Monterrey Institute of International Studies, Northeastern University, and Georgia Tech. 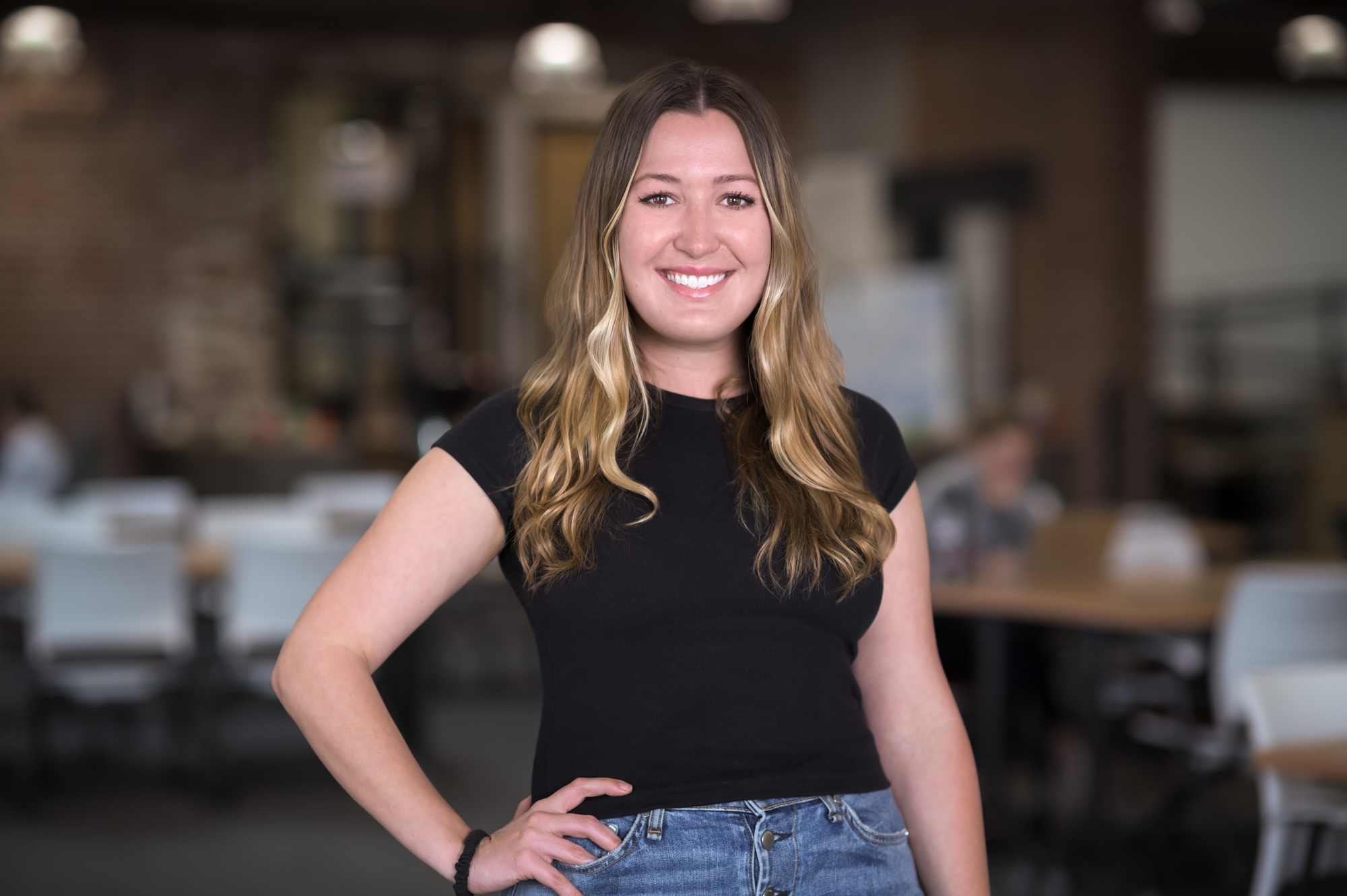 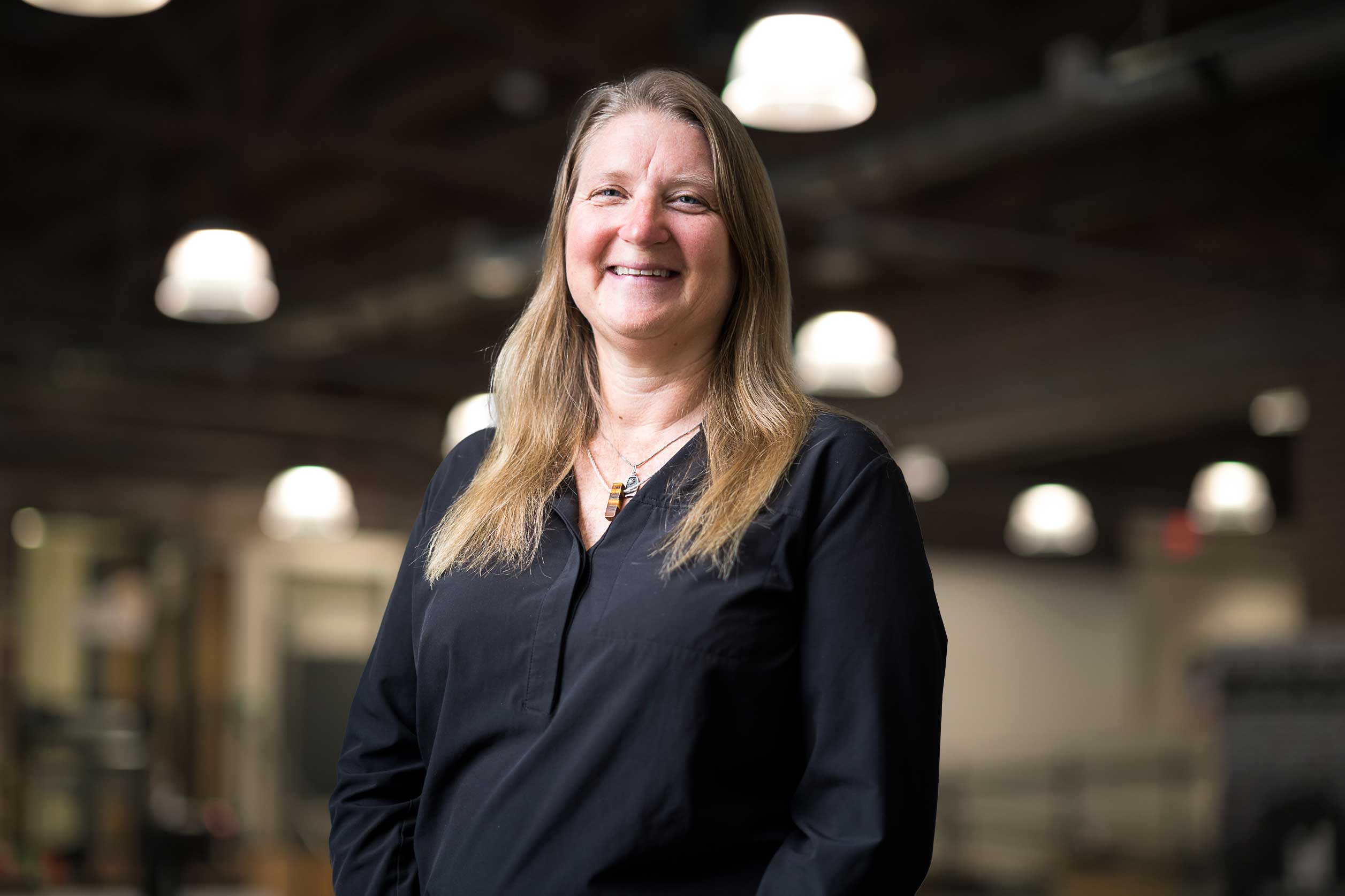 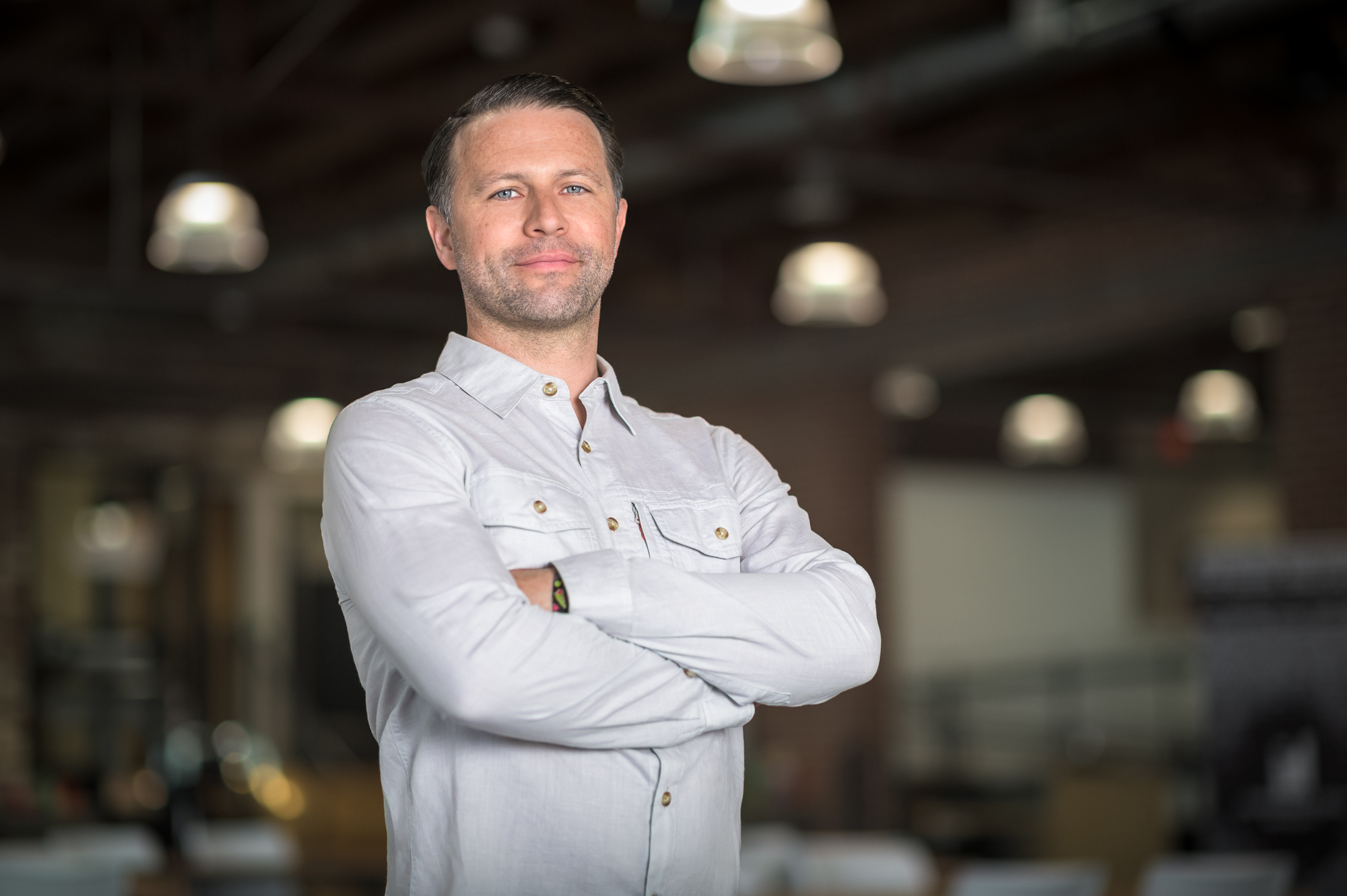 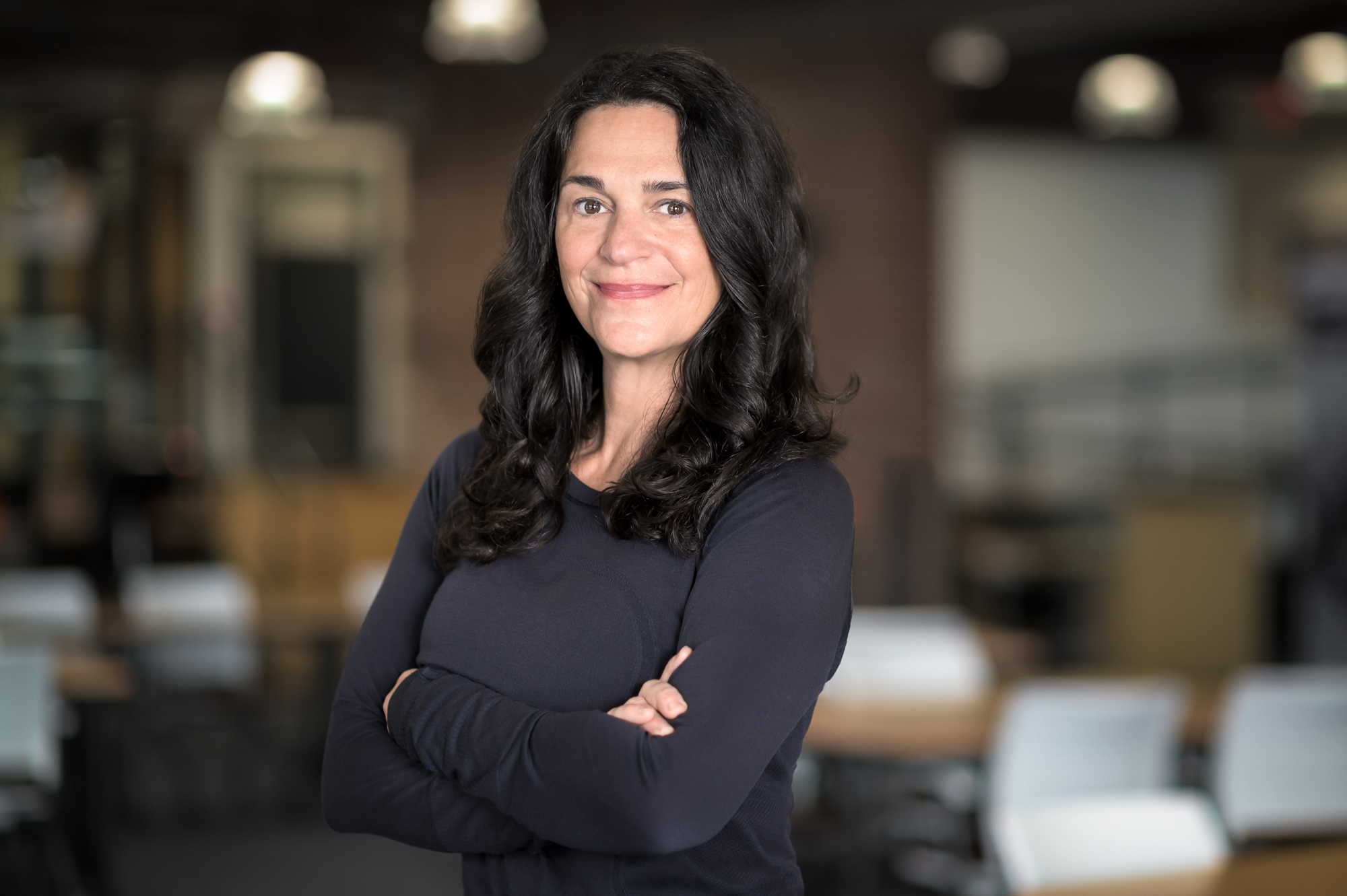 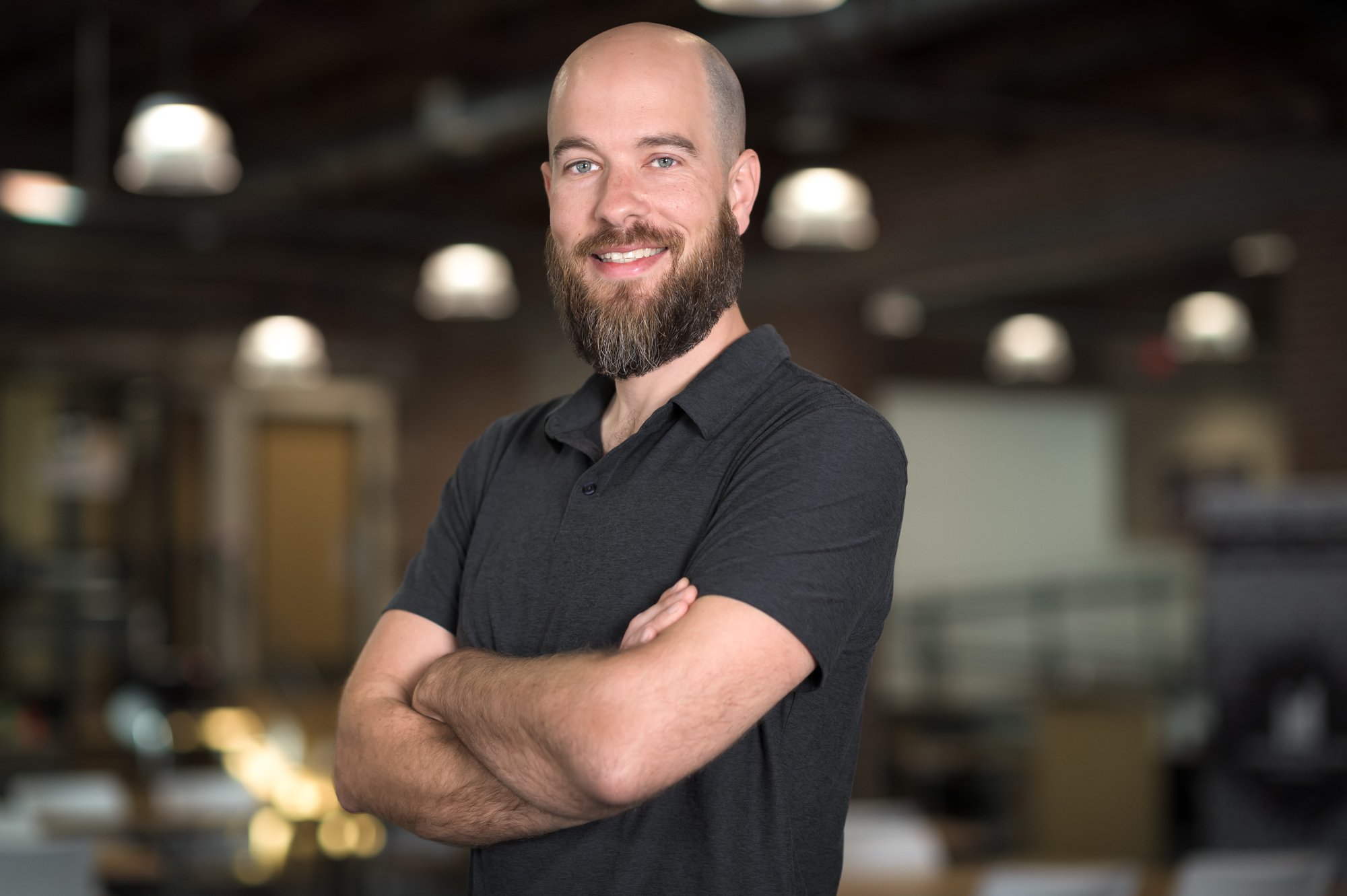 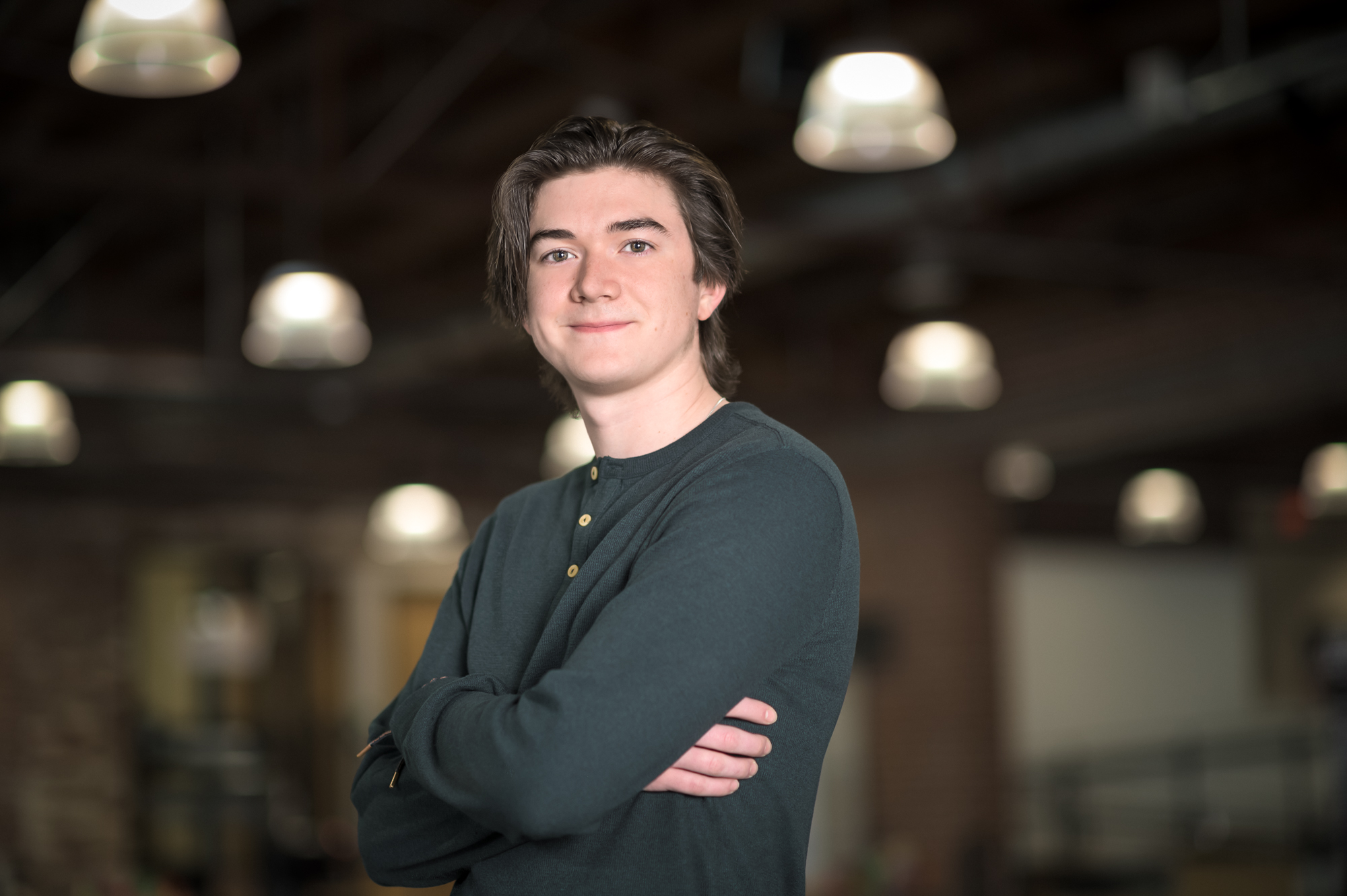 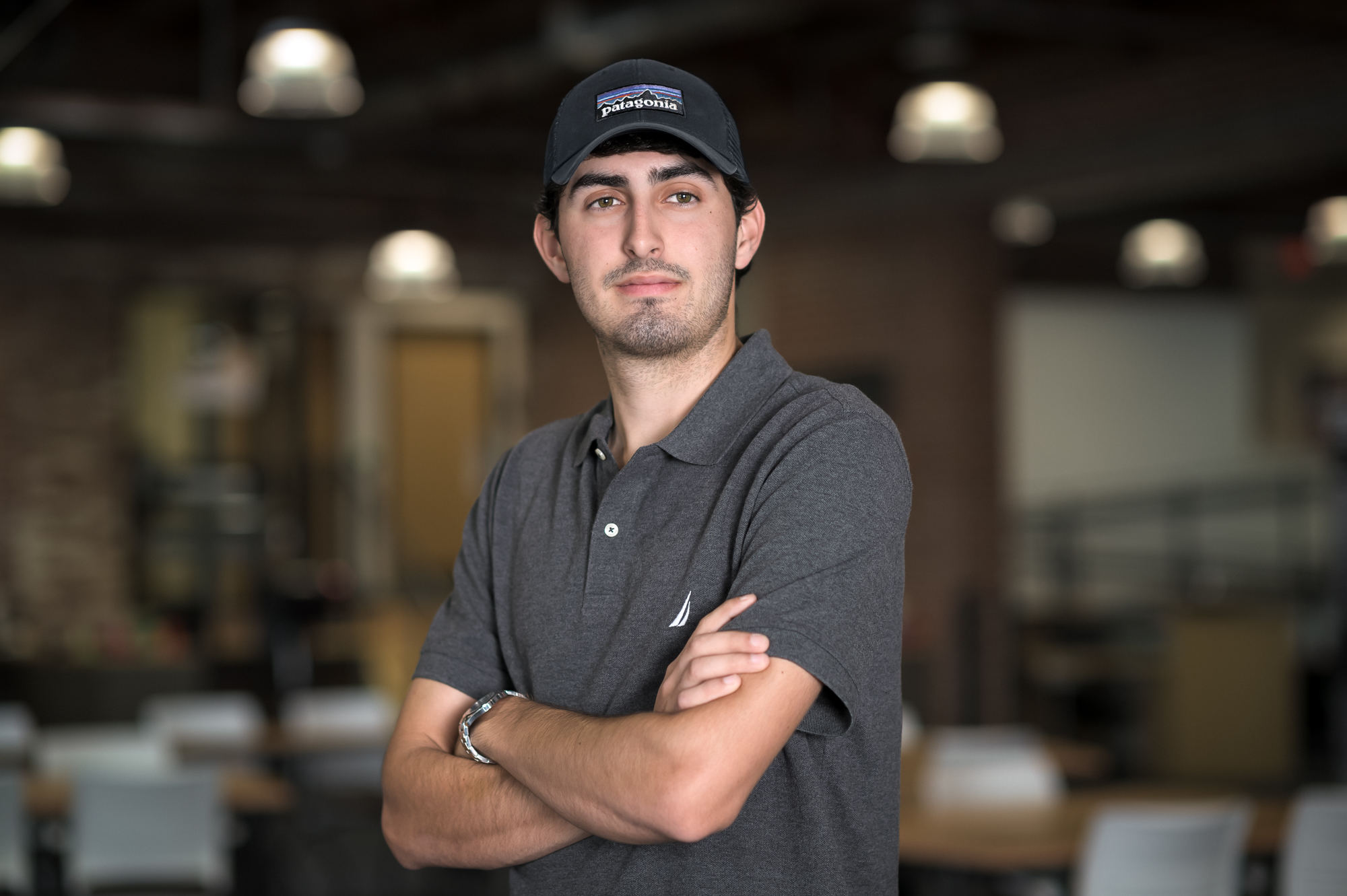 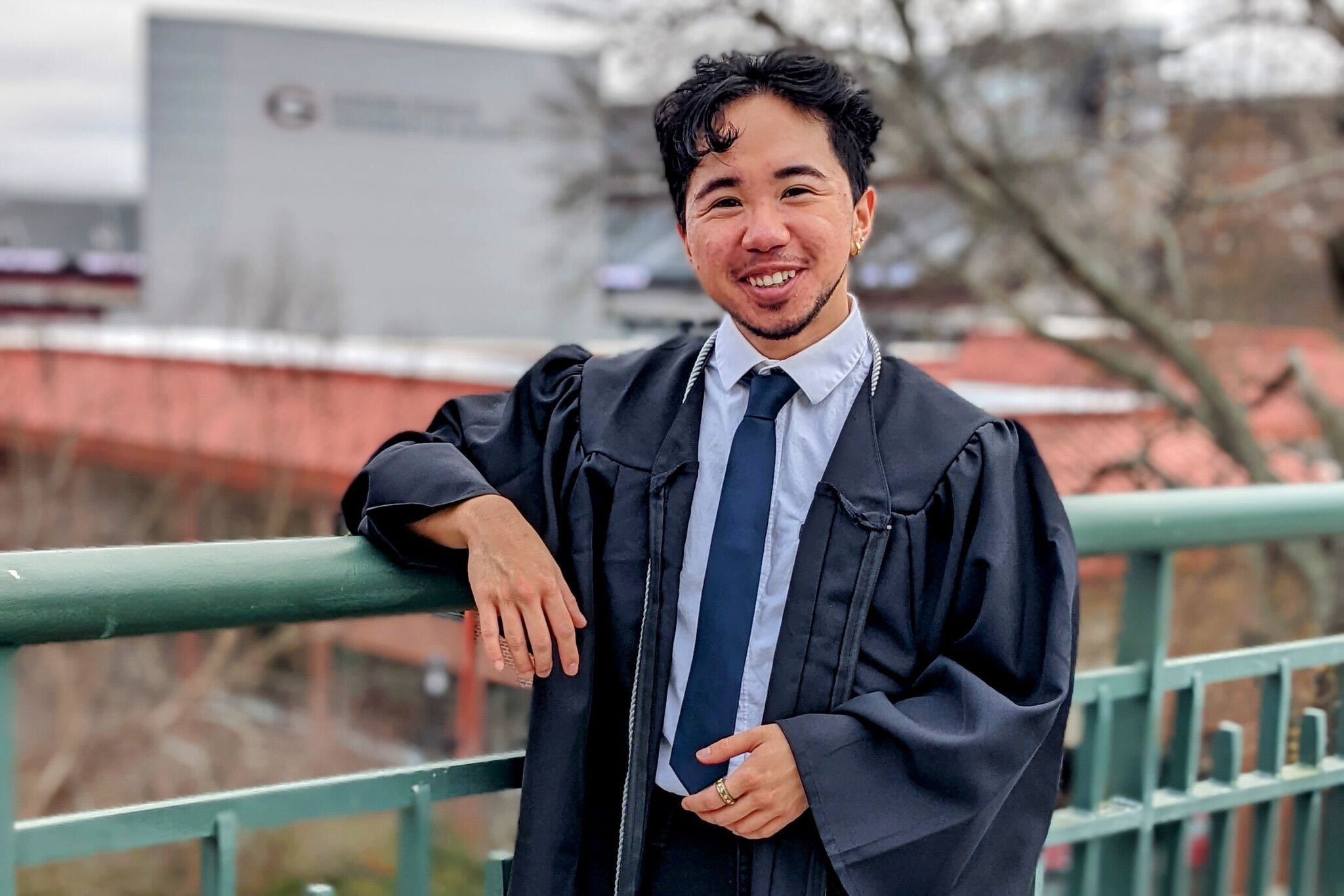 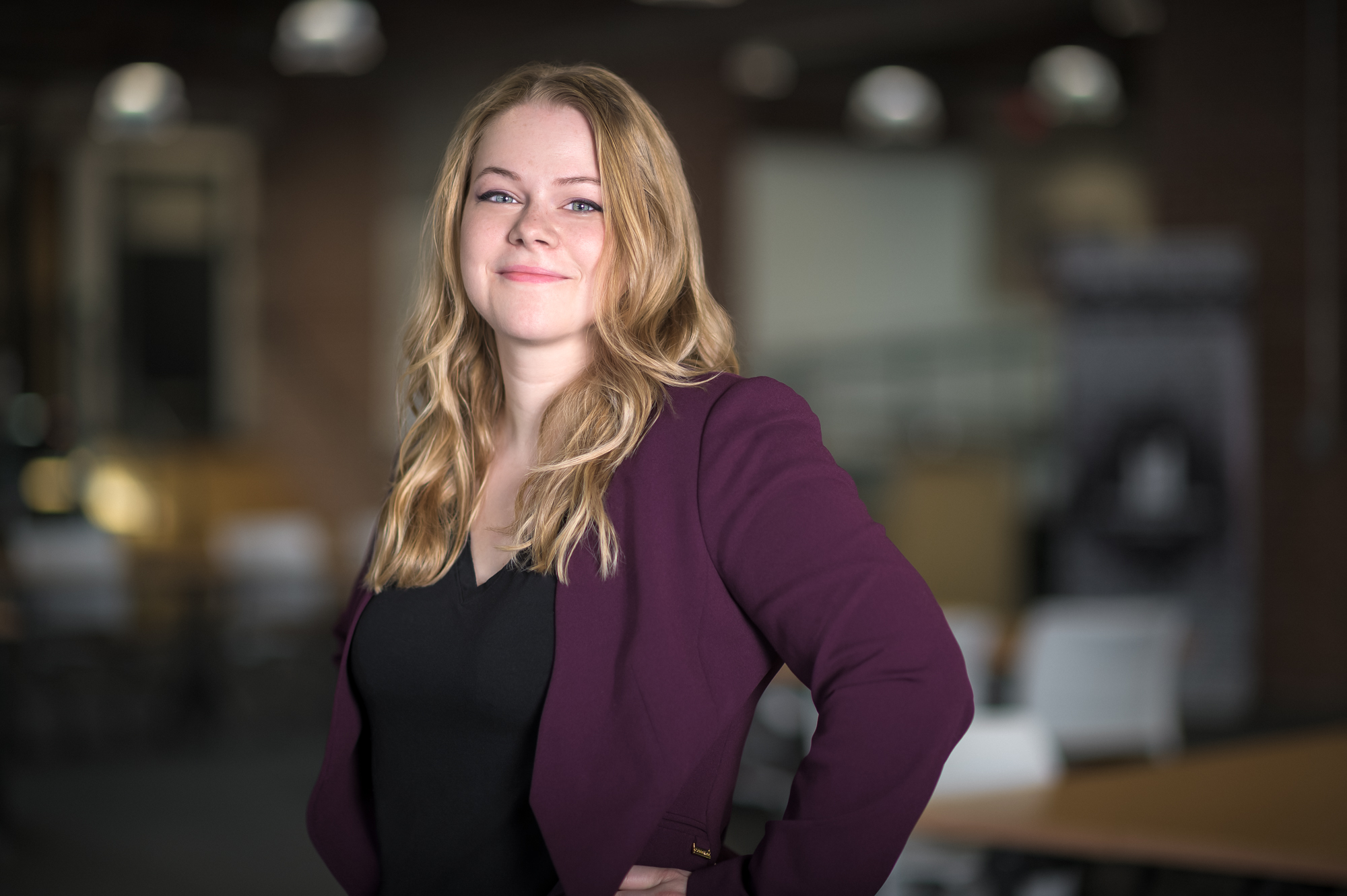 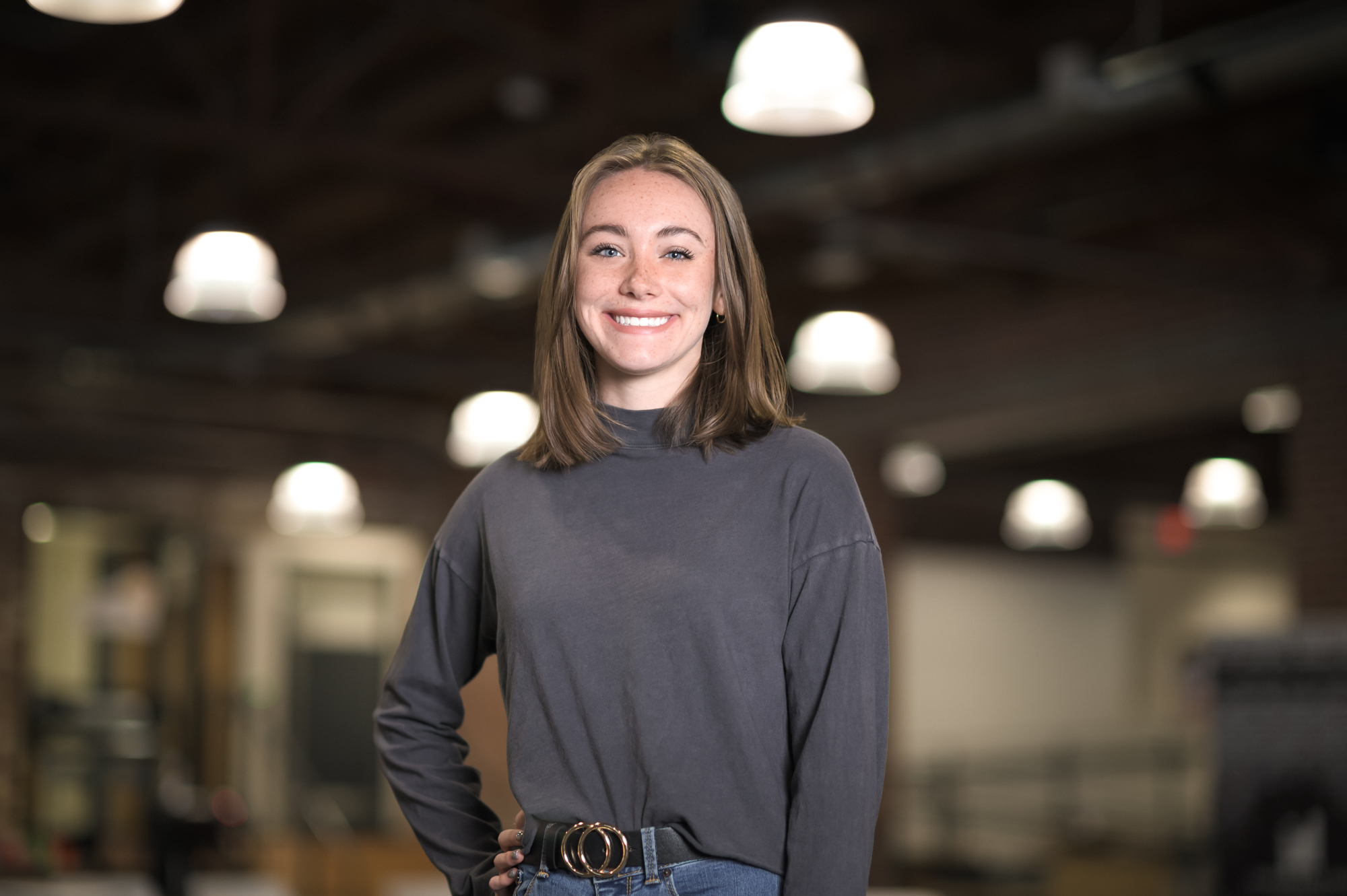 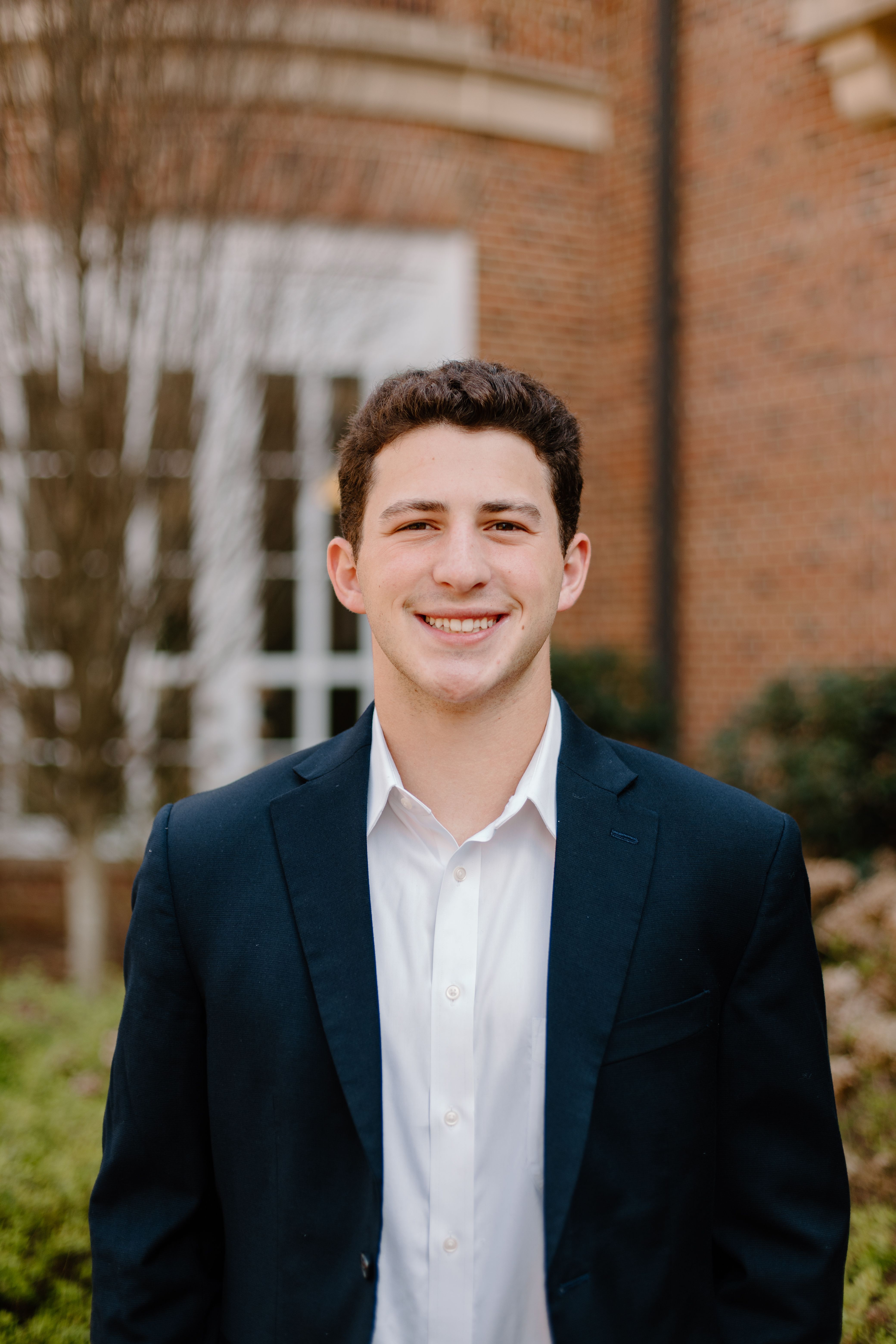 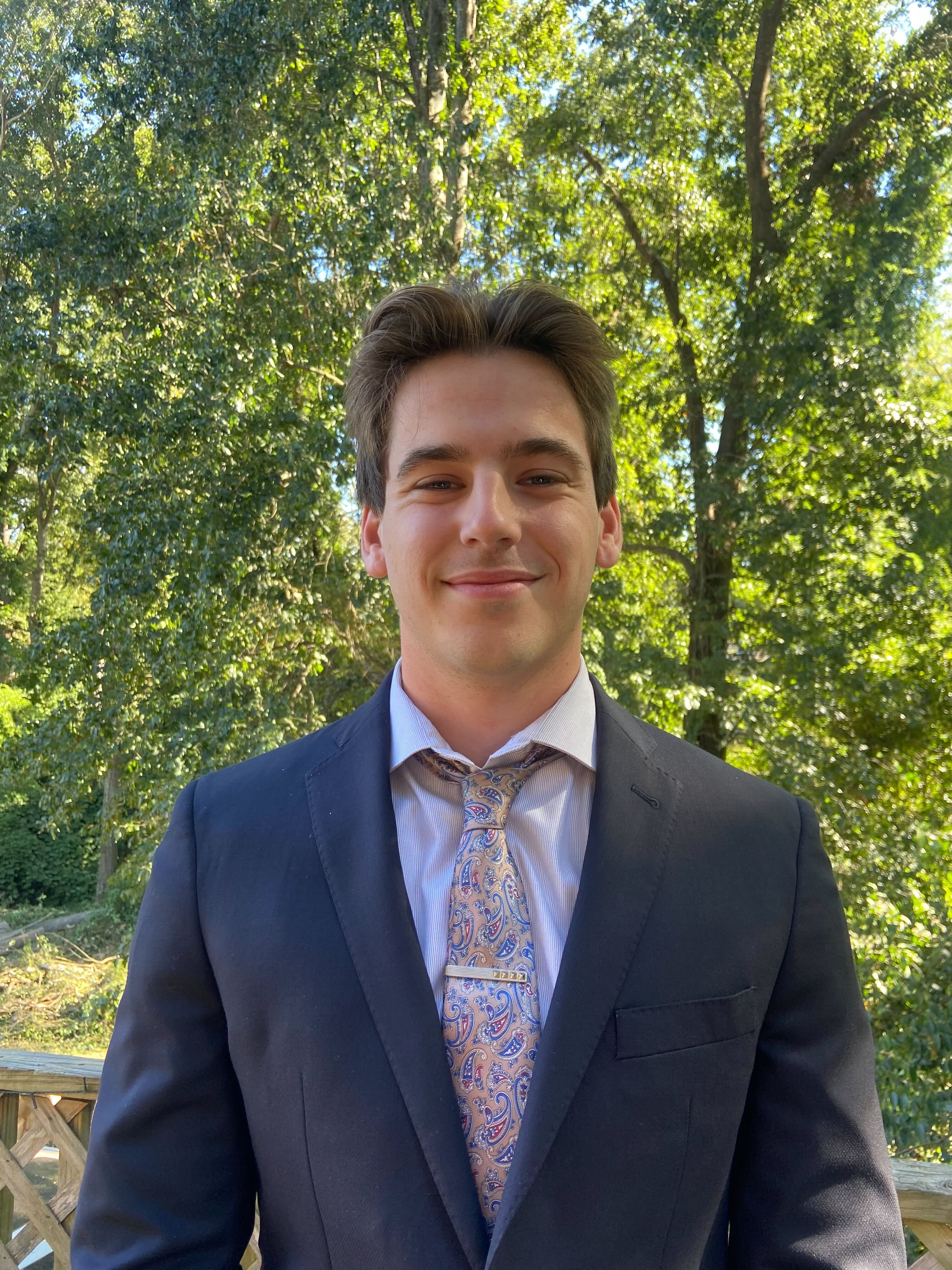