Your Beer is About to Get Bad

Many people have heard the dire warnings about how coffee and chocolate will become increasingly scarce and expensive as climate change alters the climatic zones on which these plants depend. But have you ever considered the future of your beer?

For Earth Day this year, New Belgium Brewing Company is releasing a beer that is, by all accounts, not great. The point? It's the beer of the future, unless we can slow and ultimately reverse the warming of the planet. Under future climate scenarios wildfires, water supply, and crop resilience to heat and drought will all play a role in making good beer a lot harder to get.

The special Earth Day brew, Torched Earth, uses a smoky malt to represent wildfires. Barley and wheat will be difficult to grow under future conditions, and so the beer is made from hardier grains millet and buckwheat. Finally, hops will be nearly impossible to grow under predicted drought and heat scenarios so New Belgium uses dandelions for bitterness and some shelf-stable hops extract for flavor. So next time you crack open a cold one, make sure the can ends up in the recycling, not the trash. It's the least we can do when the future of beer is on the line.

Read more about this Earth Day brew here from The Die Line. 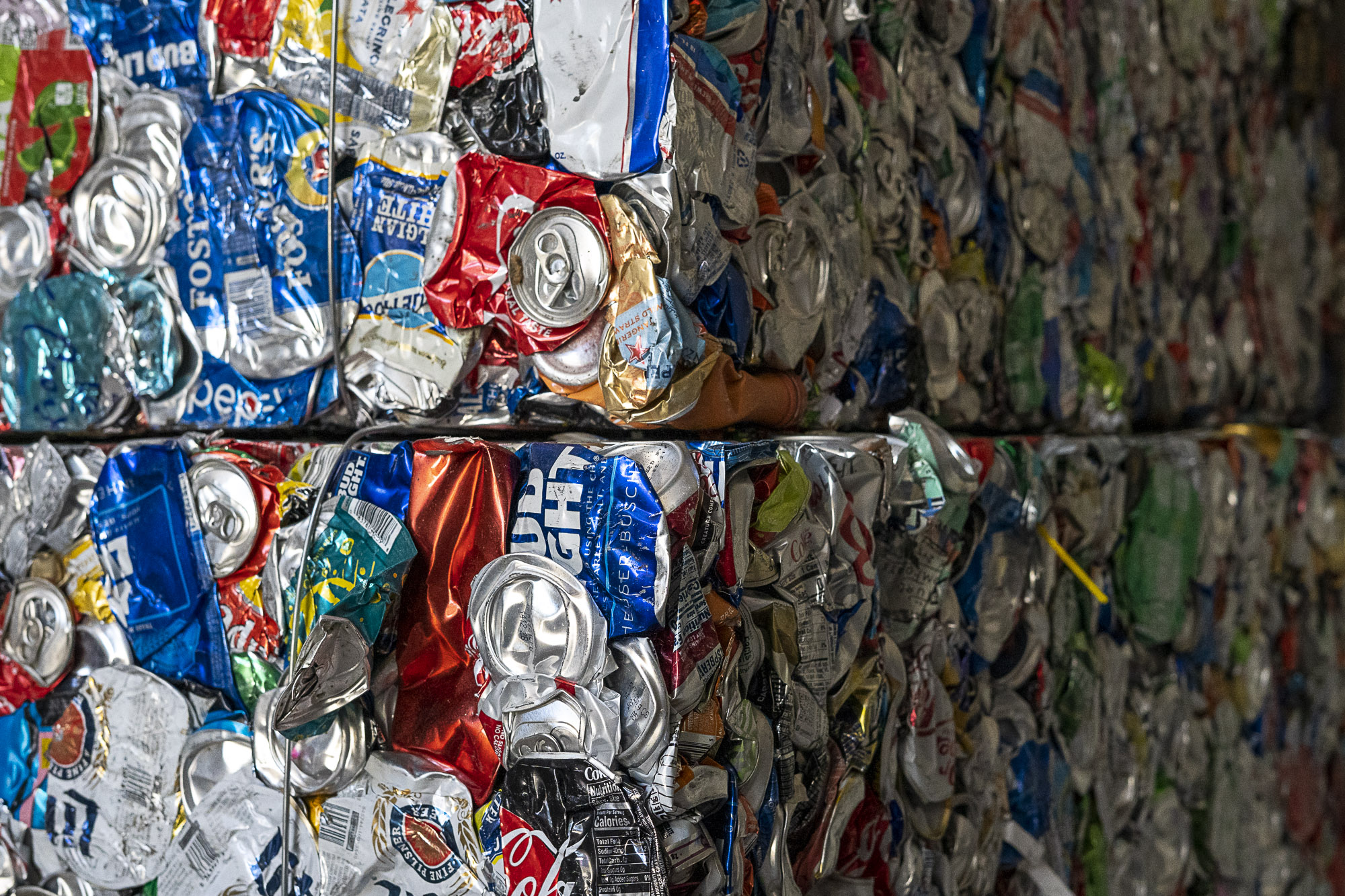