US Leads in Global Plastic Pollution

Research from CIRT Co-Founder Jenna Jambeck's research group has demonstrated that the United States is the largest contributor to global plastic pollution. Waste pathways that contributed to this number included illegal dumping of plastic within the US and mis-management of plastic exported to developing nations for recycling. Read the full article here.

Figure 1: Schematic diagram illustrating the major quantitative results of the analysis of plastic waste generation in the United States in 2016 and the estimated mass of plastic waste that was mismanaged domestically by littering and illegal dumping and also abroad during processing of material collected for recycling in the United States that was exported to countries with greater than 20% inadequately managed waste

Published in Science Advances, this article emphasizes the need for applying a systems thinking approach to managing recycling- where upstream and downstream impacts are considered. It also highlights applications of the pollution haven hypothesis to waste management, a topic we discuss more in this article. 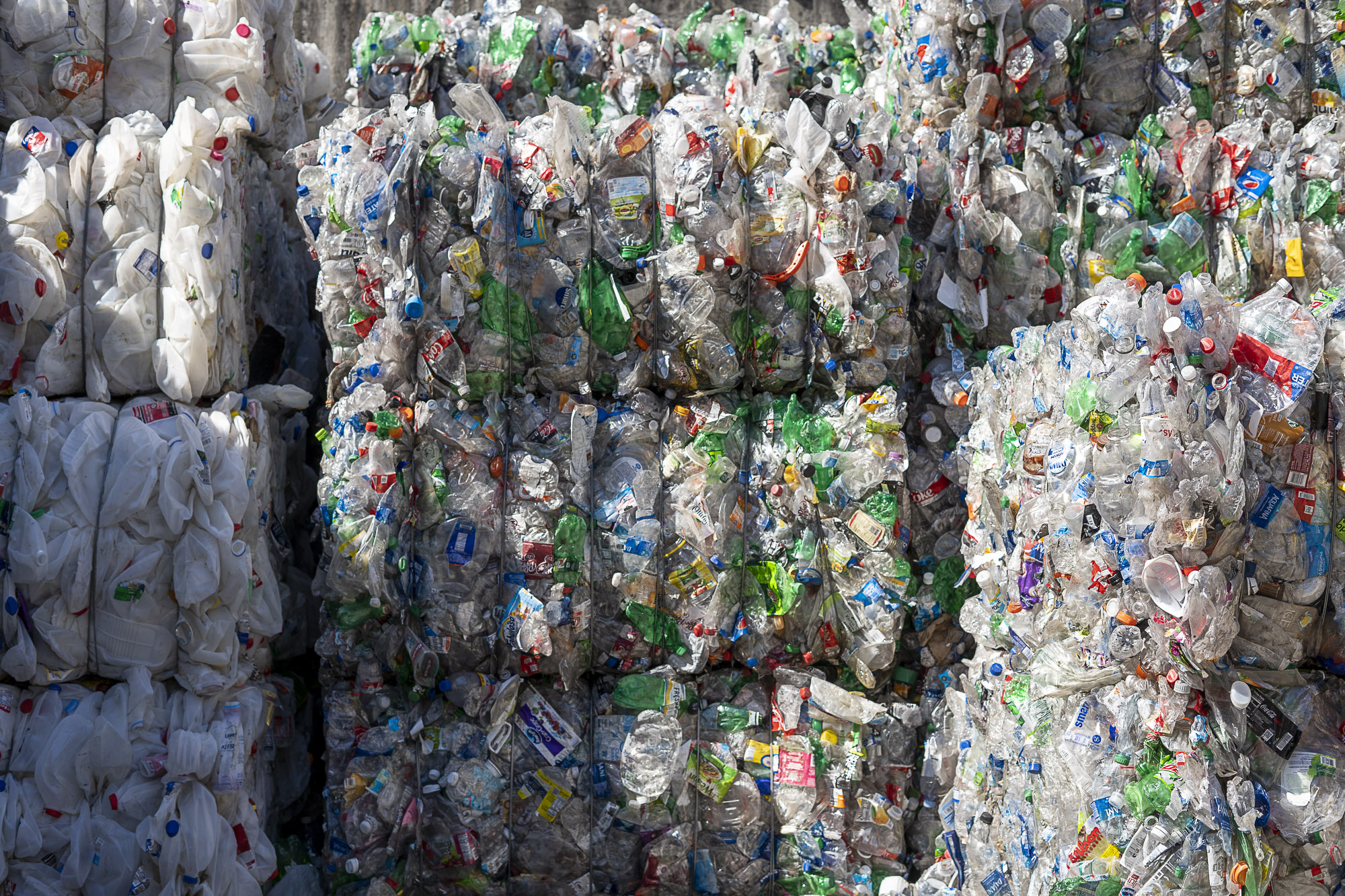