CIRT is a tech startup based in Athens, GA- and we depend on our local community and environment for support and recreation every day. This week our sustainability series is taking a look at a “wicked problem” that affects our home- the Tri State Water Wars.

What are the Tri State Water Wars?

The Tri State Water Wars are a decades-long dispute over hydrologic management practices in the Apalachicola-Chattahoochee-Flint river basin (ACF). This watershed originates in northeast Georgia, almost directly north of Athens, cuts through Atlanta to the Alabama border, and flows south to the Florida panhandle. The management of water in the ACF affects the economies of Georgia, Alabama, and Florida, as well as ecological treasures and the ecosystem goods and services that they provide. It also affects people’s recreation opportunities and cultural resources. This is truly a problem that requires an integrative solution, to balance diverse needs and ensure that the “triple bottom line” is met.

After the Apalachicola Bay oyster fishery collapsed in 2013 the state of Florida sued Georgia over alleged overuse of ACF water. In April 2021, the US Supreme Court ruled in favor of the state of Georgia, saying that Florida had failed to prove that Georgia’s water use was the cause of the crashing oyster populations. Litigation in the case has cost Georgia taxpayers $49 million.

As UGA Professor Emeritus Laurie Fowler points out in her chapter “Managing Human Conflicts” in The Food-Energy-Water Nexus, the Tri State Water Wars are just one among many case studies that shows how issues of environmental management can tie in with human conflict and have severe economic consequences. Issues such as these require integrative solutions, something that Dr. Fowler knows well as she was a leading organizer and voice in the creation of the ACF River Basin management plan. This management plan was published in 2015, after a group representing industry, farmers, residents, and environmentalists from all three states came together to create a consensus document. The plan was supported by science and unanimously accepted by all parties at the table for economic development and equity.

However, despite the watershed management plan containing solutions that addressed environmental, economic, and social concerns- created through a collaborative stakeholder process, it has not been accepted or implemented by government agencies. The reason? Political gridlock and an extended legal battle.

Anyone who works in the field of environmental policy knows this situation all too well: the work has been done only to collect dust on a shelf. Quint Newcomer, adjunct faculty at the Warnell School of Forestry, says that we need to rethink the “three-legged stool” of sustainability. To the traditional environment, economy, society he says we need to add a fourth: politics. The integrative solutions of the future must meet this quadruple bottom line if they are to see the light of day and make a real change in our world. 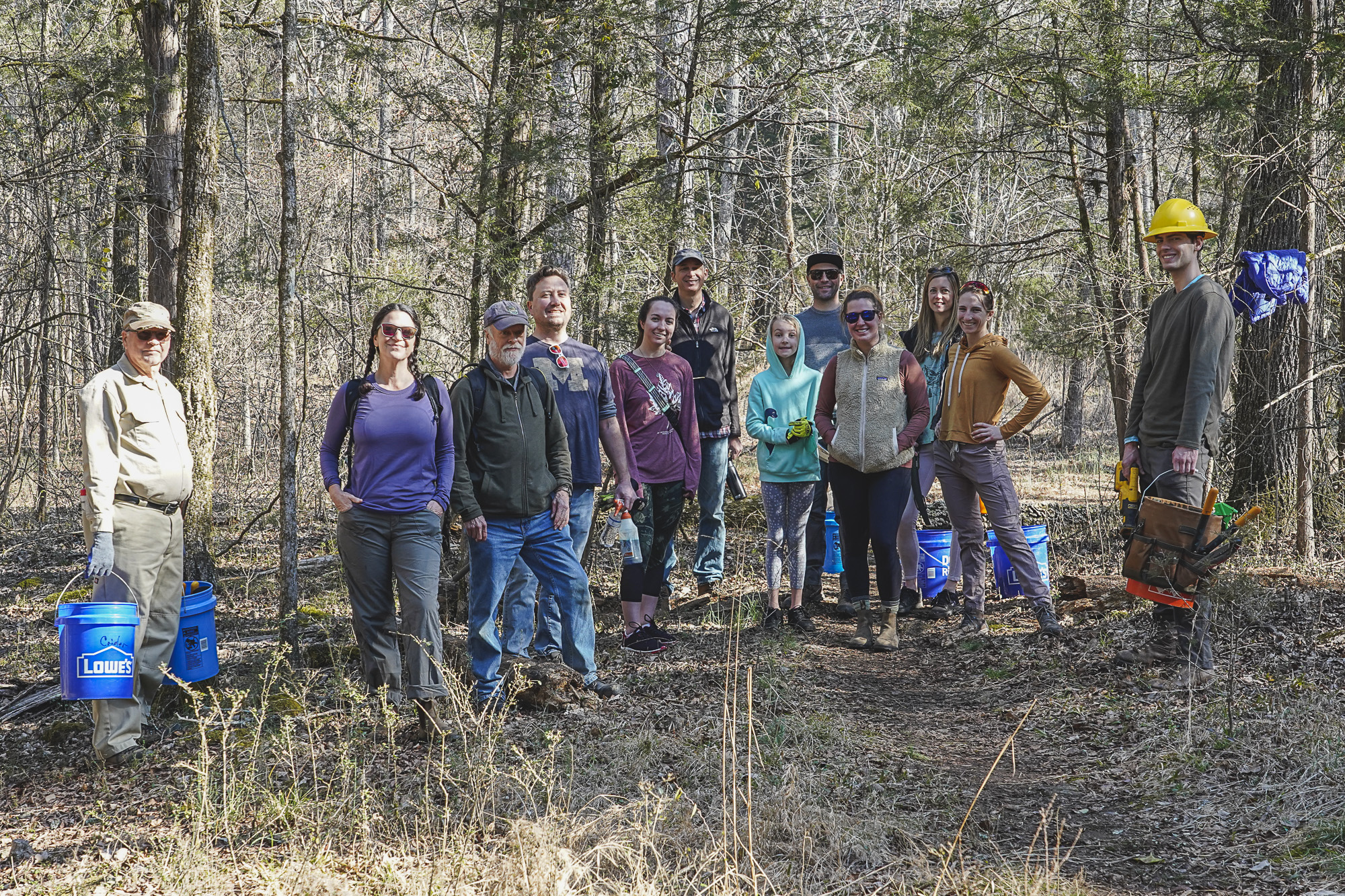