This week in our Sustainability Series we are thinking about an application of Systems Thinking: the Circular Economy.

History of the Circular Economy

The Circular Economy is not a new concept, but it is having a resurgence after falling out of our daily lives for decades. Prior to the Industrial Revolution (and again during periods of extreme hardship such as the Great Depression) people built, used, repaired, and reused most household items with very little waste. In the centuries before steam power and electricity revolutionized manufacturing, most household goods (foods, furniture, clothing) were expensive compared to wages because they were so difficult to produce. Manufacturers expected that consumers would repair broken or torn items, and designed them with reparability in mind. The same is true for items that are now primarily single-use (think diapers, tissues, and food containers) which used to be used for years prior to disposal (for example cloth diapers, handkerchiefs, and the milkman model).

However, as technology improved and household goods became less expensive relative to wages, manufacturers and consumers shifted towards a take, make, waste mindset. Items became more difficult to repair, and materials harder to reclaim as design got complicated and component parts were adhered together with new glue composites. Grocery stores increasingly offered foods in packages rather than loose on tables, and the flow from natural resources to humans became linear (ending in a landfill) rather than circular.

Today, the Circular Economy means improving materials capture at a product’s end-of-life, in an attempt to close the loop between humans and natural resource pools. There is an economy-wide push towards designing products for ease of disassembly and reuse at end-of-life. Products like plastic water bottles and sauce sachets are used for only a few minutes but they affect our environment for decades. Part of a circular economy is trying to match the life cycle of packaging to the shelf life of the product itself. For example, materials scientists have designed an edible seaweed polymer that can be used to hold food-grade liquids, and glue that will last as long as a product, but then can easily decouple after use so that component materials can be recaptured. However, it is important for innovations such as these to be taken mainstream so they can have a real impact. This requires buy-in from companies on a large scale- the knitting together of the environmental and economic systems of sustainability. That’s where Gigi comes in.

We see the breakdown in circularity all the time with the products in our database: either the products themselves or their packaging are made of several different materials that are individually recyclable but have been stuck together and cannot be separated. The result is that all of the materials end up in a landfill. Our recycling analytics, powered by Gigi, can help large-scale corporations make better decisions when designing packaging and products, guiding them towards a more Circular Economy.

At CIRT, we find the Circular Economy particularly exciting because it is all about materials engineering, which brings us back to our roots in the University of Georgia’s College of Engineering. By recapturing the component parts of consumable goods and reusing, recycling, or composting them, we can put back into our pool of resources as much as we take out. This is a clear and essential part of sustainability, because humans exist in a closed system with finite resources, so what we leave behind is all that future generations will have to use. 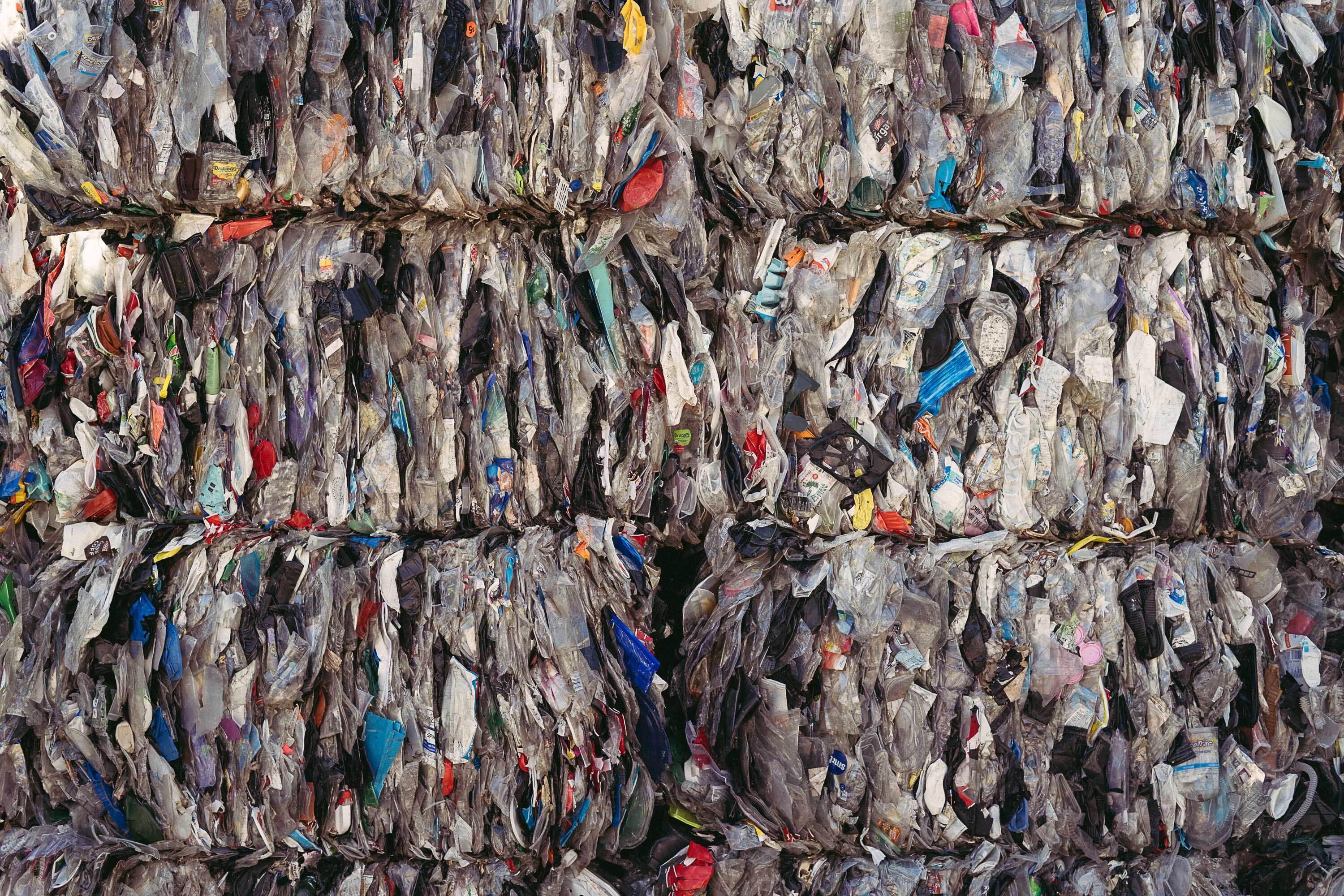