New research from the Alfred Wegener Institute Helmholtz Centre for Polar and Marine Research in Germany and WWF says that marine plastics will contribute to the sixth mass extinction. WWF estimates that 86 million to 150 million metric tons of plastic have accumulated in our oceans and will play a role in widespread ecosystem collapse there. The study also concluded that humans are at-risk from eating seafood polluted with microplastics, and found that four out of twenty brands of canned sardines and sprats tested positive for microplastic contamination.

“An ocean area more than two and a half times the area of Greenland could exceed ecologically dangerous concentrations of microplastics by 2100….[and] some marine environments- including pollution hotspots like the Mediterranean, the East China and Yellow Seas and the Arctic sea ice - have already exceeded a safe level of plastic pollution.” 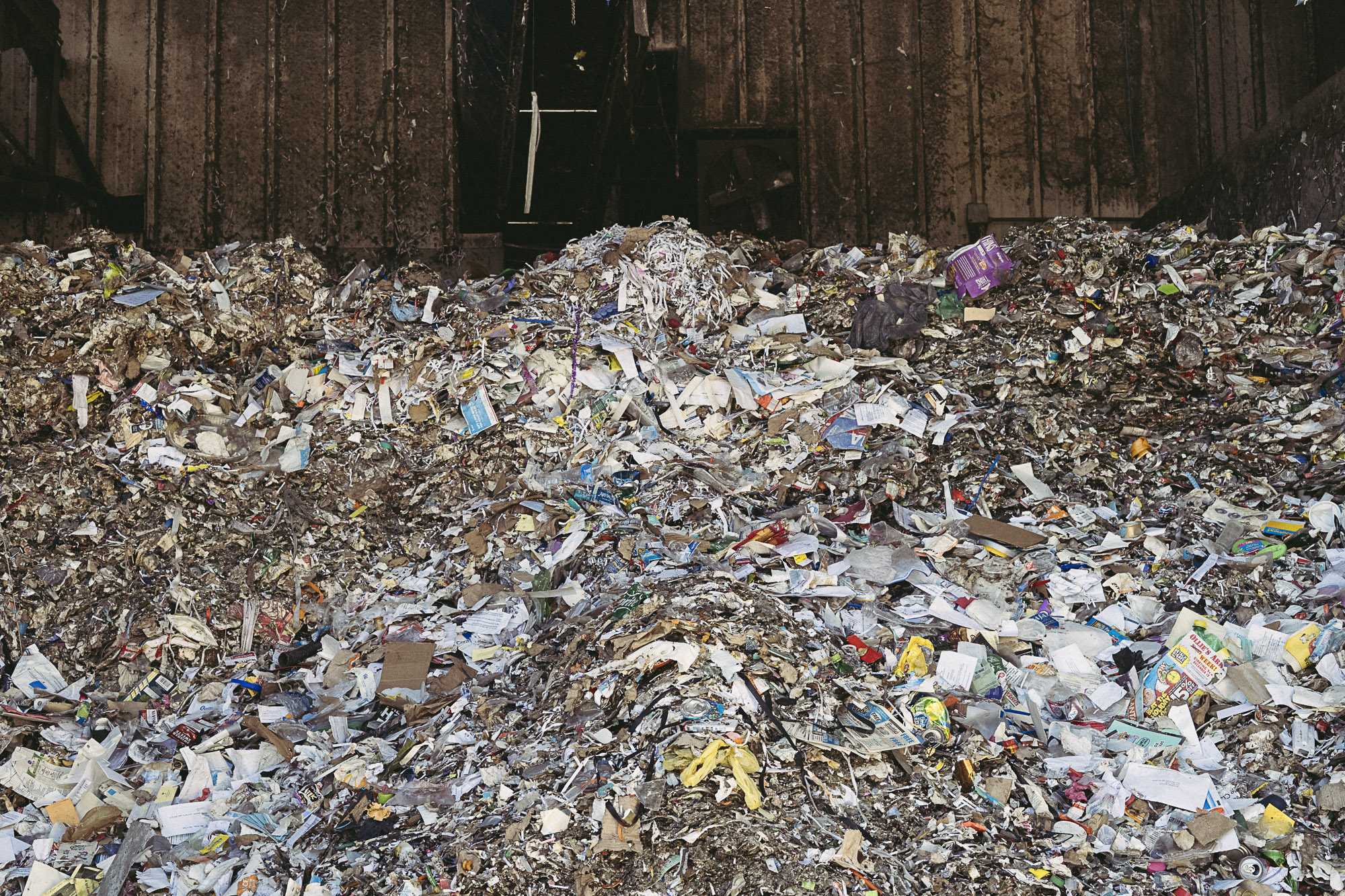