Marine Debris Tracker helps citizen scientists contribute to critical scientific research by allowing them to collect and submit data about litter wherever they see it, from the ocean to their backyard. This help scientists and researchers better understand the bigger picture of the plastic pollution crisis, from global trends to impacts on local communities.

MDT was developed by the Jambeck Research Group with funding from NOAA, Morgan Stanley, and National Geographic to (in their own words) "...help citizen scientists like you make a difference by contributing data on plastic pollution in your community. We've been tracking litter since before smartphones existed, and we're still driven by uniting technology and citizen science to fight plastic pollution. Every day, dedicated educational, non-profit, and scientific organizations and passionate citizen scientists from all around the world record data on inland and marine debris with our easy-to-use app, contributing to our open data platform and scientific research."

In 2020, the Jambeck Research Group partnered with Deeds Creative (the design and development team behind CIRT) to redesign and rebuild the app and website. The core functionality of the app had proven useful and effective, but there was room for improvement both behind the scenes and in the UX/UI. Deeds Creative worked hand-in-hand with the Jambeck Research Group to make Debris Tracker an even more effective tool in the battle against marine litter. 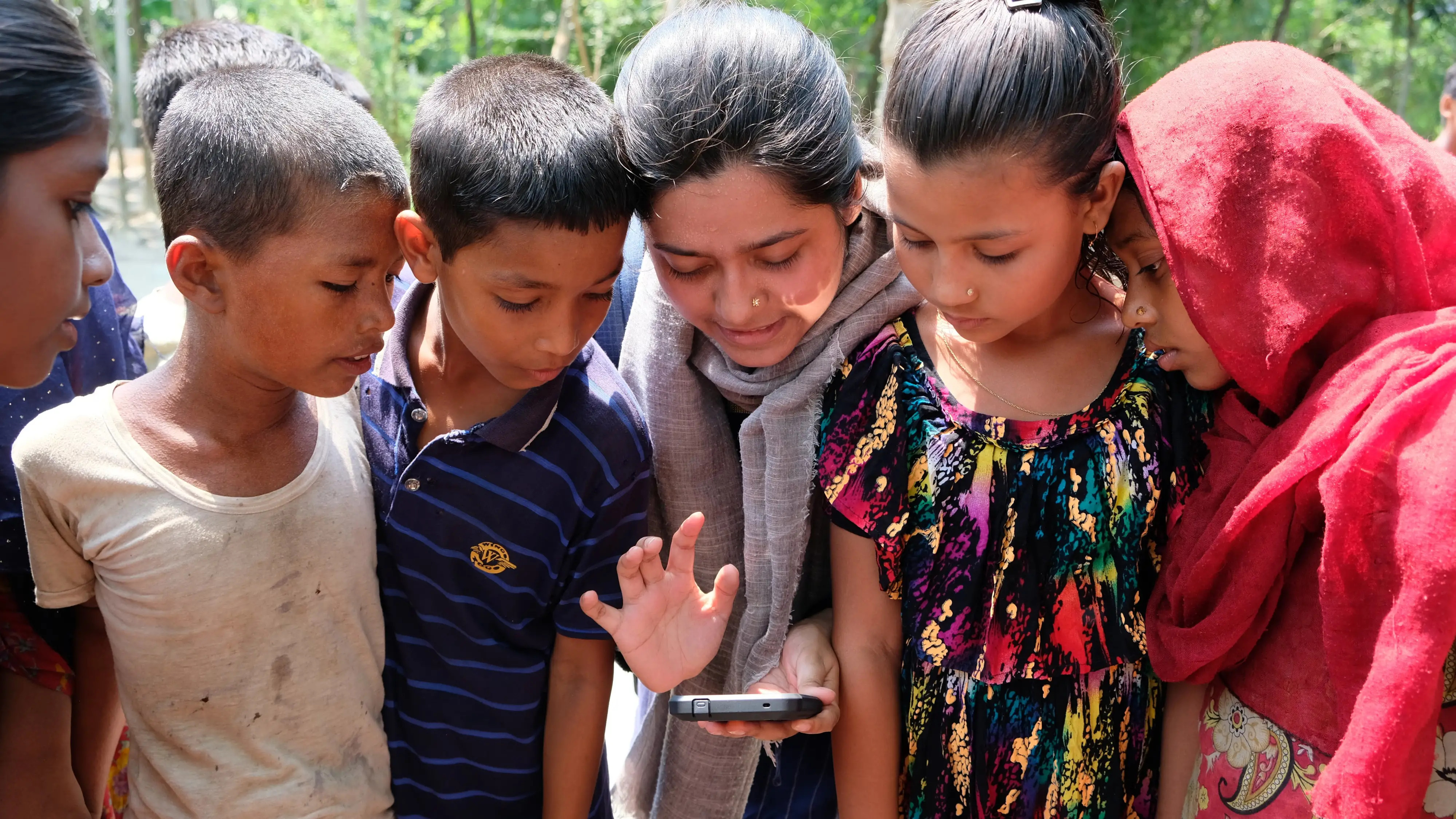