Making “eco-friendly” economically accessible is one of the great sustainability challenges of our time. Production of goods and services for the past hundred years has been driven by making a large quantity of inexpensive stuff. This boom in production has had disastrous environmental consequences, but has also had some positive impacts on equitable access. Higher production quantity is tied to lower prices (the law of supply and demand), which makes it easier for lower-income people to make a purchase. (There are equity considerations on the manufacturing side of the production boom that are less favorable, such as underpaid labor and international pollution havens.) Eco-friendly goods and services are usually produced in lower quantities than their “traditional” counterparts. This is due both to higher costs of production (organic vegetables and free-range eggs cost more to grow) and to a smaller market share of consumers. And lower quantity produced equals higher price to purchase, means inaccessible to people with lower incomes. Higher prices prevent a large share of the population from engaging with eco-friendly goods and services, meaning that these are not truly sustainable. A company that installs solar panels on homes is awesome, but it will not have a sustainable business model until it addresses issues of equity and access for its triple bottom line. Businesses that produce eco-friendly products also need to enter mainstream markets if they want to be successful economically in the long run.

What is CIRT doing?

At CIRT, we are working to make our services more accessible to a diverse range of people- regardless of income level. As part of the B Corp certification process, we are reconsidering and reworking how we interact with our clients and our community. This includes steps such as offering pro-bono services to members of the local community, organizing volunteer sessions, and creating public educational content about materials science and sustainability. In the long run, we hope to offer need-based pricing waivers for clients to encourage women- and BIPOC-owned businesses to join our circularity movement. We also want to create hiring practices that bring more underrepresented groups to the technology sector, helping to distribute economic benefits of employment to a more diverse community.

Gentrification and displacement: symptoms of the problem

A real-world example of the sustainability-affordability dichotomy comes from the housing market and urban design. The term gentrification is now common parlance, but what does it really mean? This video from Vox explains the difference between displacement and gentrification, two words that are often conflated in the debate around urban planning. Displacement is when residents actively leave an area because of factors such as rising rent or changes in amenities. Gentrification is when an area experiences demographic change from lower to higher income residents or commercial spaces. Gentrification can happen slowly over time without displacement occurring- as people pass away or move for work their residences are filled by higher-income tenants. Displacement is often more disruptive and harmful than “natural” gentrification, because people are forced to leave their community without a social safety net to support a willing change. Often, displacement and gentrification happen at the same time, leading to the conflation of definitions in popular media. However, new research shows that building more high-rise apartment buildings in low income neighborhoods could reduce displacement, even while increasing gentrification (Pennington 2021, Mast 2019, Li 2019). This happens due to a supply effect: greater available living spaces means less upward pressure on prices.

The addition of environmental amenities like parks and green spaces are also often implicated as causes of displacement and gentrification in urban areas. Property values near New York City’s High Line park rose 103% between 2003 and 2011 and about 2,500 families in Atlanta are at risk of displacement near the BeltLine, a bike and walking path that surrounds the city. On top of effects on property values, the addition of green spaces to urban areas can lead to ecological gentrification, “the implementation of an environmental planning agenda related to public green spaces that leads to the displacement or exclusion of the most economically vulnerable human population — homeless people — while espousing an environmental ethic.”

Some argue that the best solution to green space gentrification is a “just green enough” approach favoring small-scale greenspace creation and revitalizations of existing parks rather than large-scale projects to create new ones. Small, local revitalizations are unlikely to capture sufficient attention to drive displacement and gentrification and would likely have less impact on the houseless population. From an economics perspective, this approach makes sense: increasing the quantity of greenspaces should reduce upward pressure on prices. However, by the same token, a large-scale urban greening project is not necessarily going to increase prices. Problems arise when a single environmental amenity is created, igniting increased demand for urban green spaces that is not met by the project. If a single project is large enough to accommodate the full increase in demand (think Central Park in NYC) or is coupled with several other large-scale projects across a region, then upward pressure on prices could be mitigated or avoided. This is an important point, because the “just green enough” approach, while effective at minimizing displacement, creates small-scale environmental benefits. From an ecological perspective, there is often a minimum habitat size and quality necessary to achieve an increase in ecosystem goods and services, biodiversity, and species protection. “Just green enough” spaces may not meet that ecological need.

In the end, the solution to displacement and gentrification seems to be simply meeting demand with adequate supply. Massively scaling up the creation of residences and green spaces should make those things more accessible to people of all income levels. The same is true for sustainable commodities like organic produce and recycled toilet paper- we need these things to become household items rather than luxury goods. This is a transition already happening in our global economy, but at a pace outstripped by the growth in population. 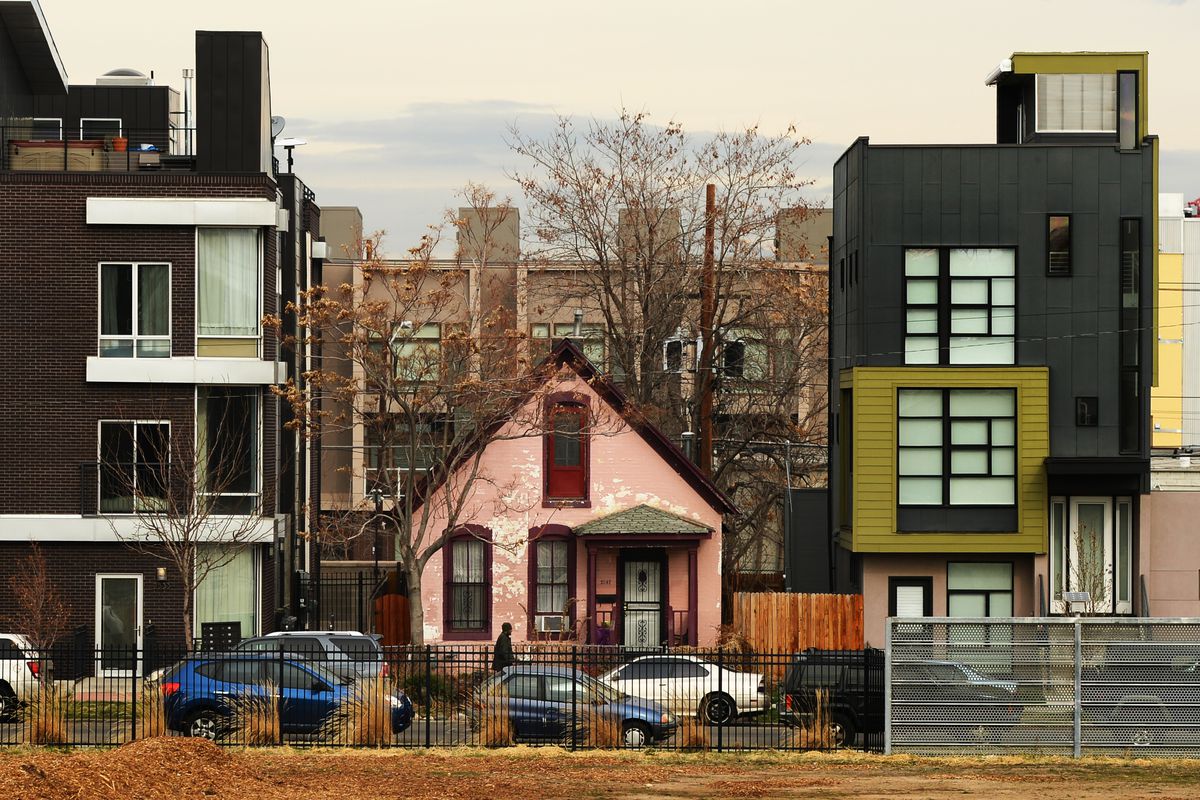