California Governor Gavin Newsom, signed transformative legislation last week that may redefine how the United States handles plastic waste and packaged goods. The legislation, drafted by plastics policy analysts, is the first in the world to require a reduction in the amount of plastic generated. This could be revolutionary for the United States, the top producer of plastic waste. The intention is to prompt change in the plastic industry and influence markets in new ways. The legislation does this by addressing four major points including:

As the most populous US state, the effects of this legislation are expected to be widespread across markets. Plastic experts that helped to draft the legislation believe that companies across the nation will modify packaging to fit California’s standards. As California drives the future of plastic waste, CIRT plans to use its technology to help corporations determine the recyclability of materials. The real-time database points to what materials are accepted in California and will help corporations make educated decisions on recyclable product packaging. To learn more about California’s new legislation and other regulations the state has recently implemented click here. 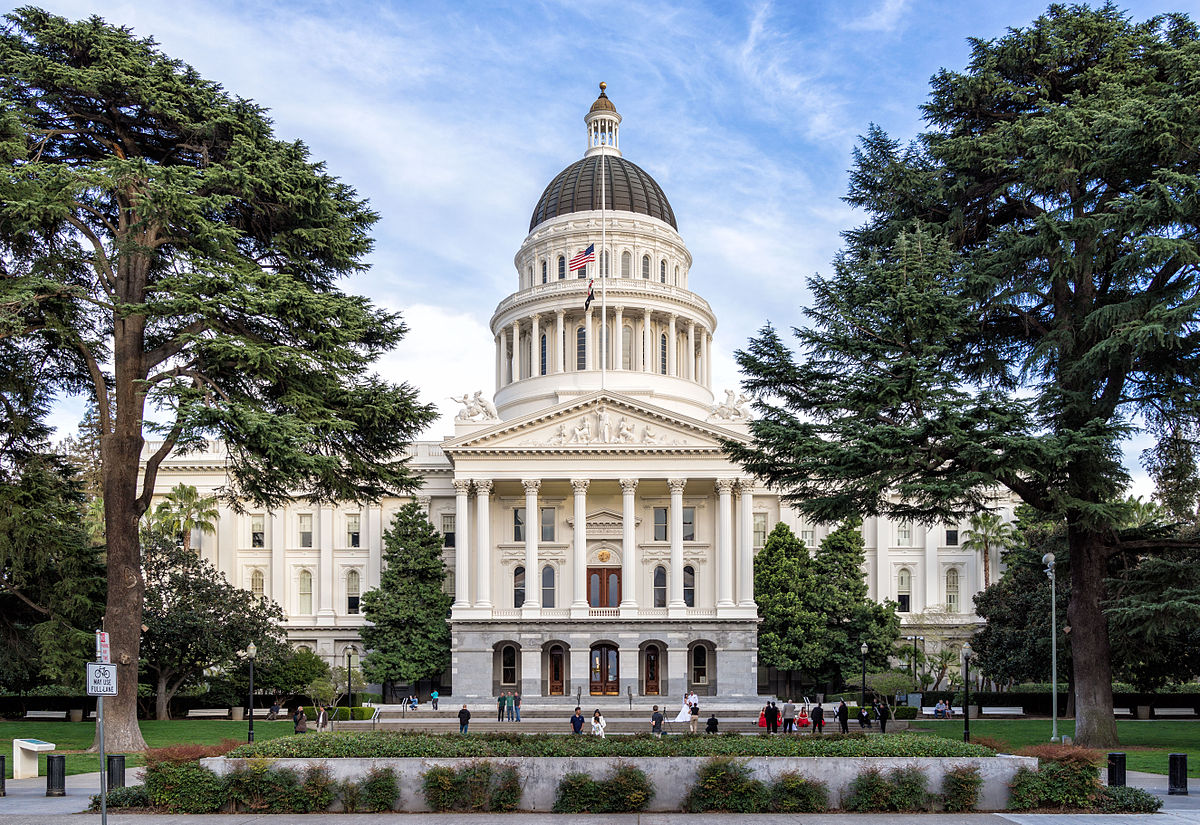